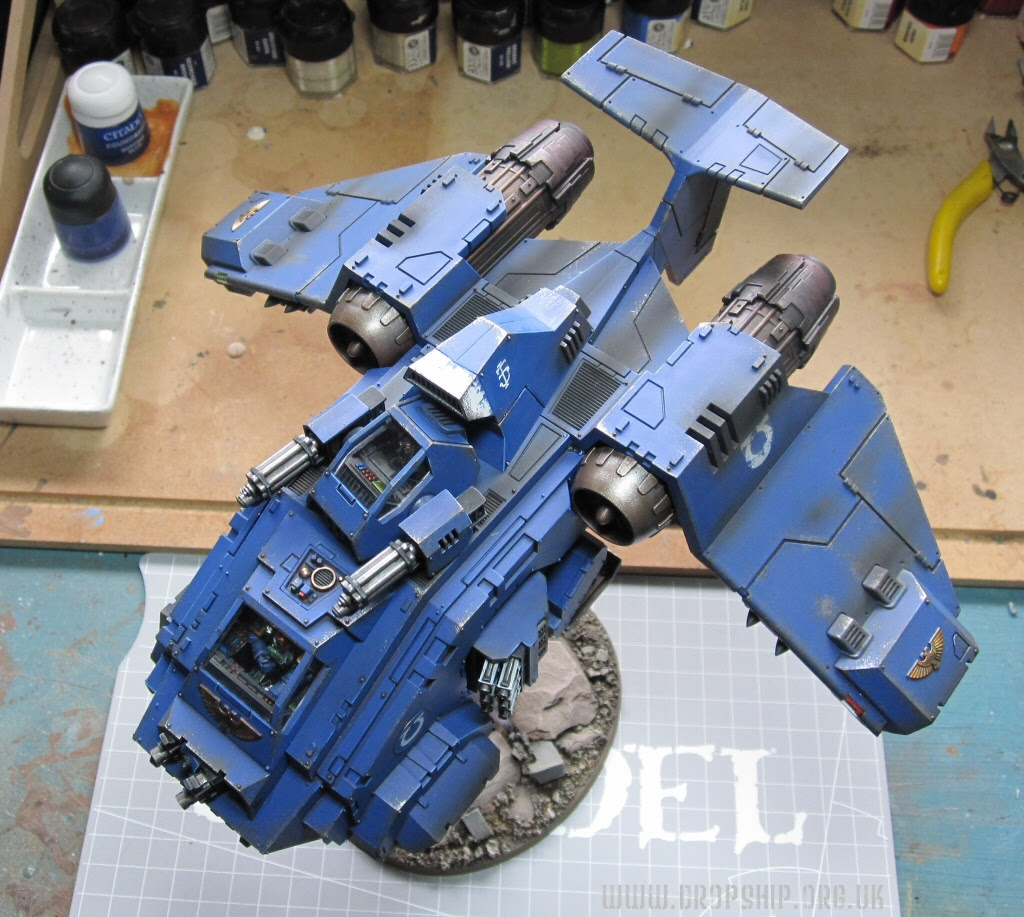 Hi guys, been really busy lately unfortunately. Was actually planning to go to either clash of the titans or war of the roses, but due to certain circumstances I will almost certainly not be able to. The good thing is that I get to concentrate on exams and don't have to worry about painting anything, so the next proper content will in fact be as expecting in july... long time off that.

Meanwhile, here are some ideas that I've been mulling over. I'll just put up a few lists and give my thoughts, so feel free to skip this lol.

So Chiswick warGaming club has finally been properly started at the following address:

Here's the link to the fb page. So anyone planning to go there? I don't have my army with me yet, but am planning on getting it flown over hopefully by this weekend and I may be able to get some games in between exams since I'm on study leave.
Update: new fb page https://www.facebook.com/ChiswickWargamingClub?ref=stream&hc_location=stream
New website: http://gamingchiswick.ucoz.com/
Posted by DimmyK No comments:

Despite almost abandoning my tau, I've seen the light and perhaps will even be joining the greater good and not getting rid of my existing tau. To this end I have even now bolstered my forces with not one, but two riptides.

Today, I want to look at troop choices for tau. You have two: kroot and firewarriors.

Relatively cheap for what they do, however that's when you have squads of six, go up to 12 and you can have the same number of kroot for almost half the points. Also these guys either want to be hiding somewhere, in which case you're probably investing in a defence line, or in a devilfish so they can come out of reserve, which brings up the costs. They do have supporting fire, and can take a markerlight though.

Cheaper than firewarriors, and have a lot more options about how to deploy/appear on the board. Infiltrating is always good even if to just keep your enemy guessing. Outflank coupled with the xv8 special system for auto-coming from a board edge within 6 and you can give your opponent a nasty surprise. Also kroot benefit greatly from forests, and actually can still act as an effective sacrifice unit and even hold their own in combat against some enemies (especially orks and guard). The problem is that they have shorter range, but given how close they can pop up to the enemy, this isn't always going to be a problem.

So which is better? I'm not sure really, sort of leaning towards the kroot, but it seems like it would be a good idea to have at least one maxed out squad of firewarriors in a tau army or two min sized ones, especially in a gun-line type army. However kroot, may see more action with my tau in the future.

As side note... Why am I planning to play tau again?? I mean I hate gunline armies... Oh well, at least the riptides will be fun, as will the farsight/shadowsun deathstar that I may have to invest in for larger point games... Euurrghh - too much new shiny stuff.