This is my 1500pt Blood Angels army that I'm going to be using today and over the next week.I like to play with small, elite armies like this one, EVEN WITH ORKS. 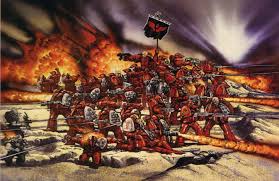 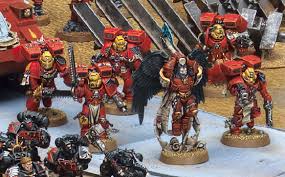