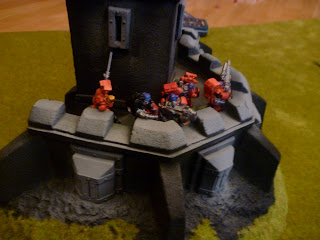 The first Battle Report commences (sorry about the unpaintedness) :

Forces of the Imperium: 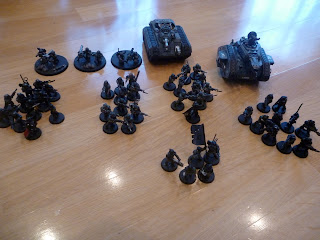 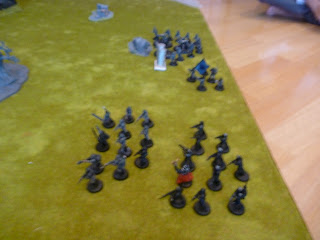