In preparation for the tournament next weekend which will also be ETC style, but has full wysiwyg regulations as well as full paint, I've been adding some new guardsmen that ill also be painting over the week.
Basically it's 2 vanilla sergeants, 9 regular guardsmen, a meltagunner and a new marbo (old one has been demoted to back to a veteran).
Managed to make this using one box of guardsmen and bits including the spare crew from my vendettas.
Went pretty overboard with marbo, but I think he looks cool and is definitely wysiwyg unlike the old one (who has no knife and has a shotgun on his back).
Haven't had time to post reports but look forward to games 2 and 3 from yesterday soon. 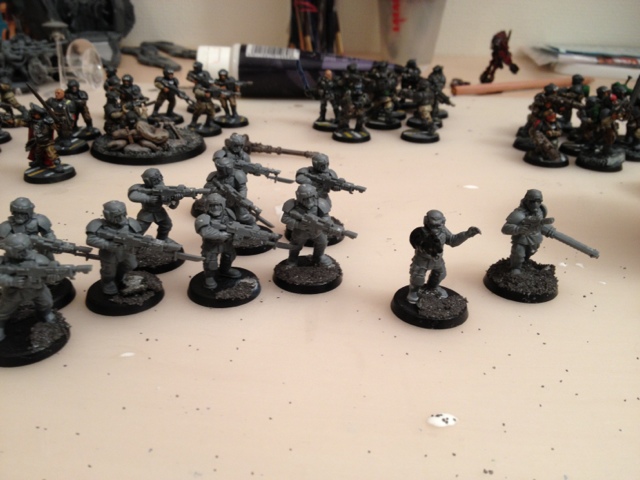 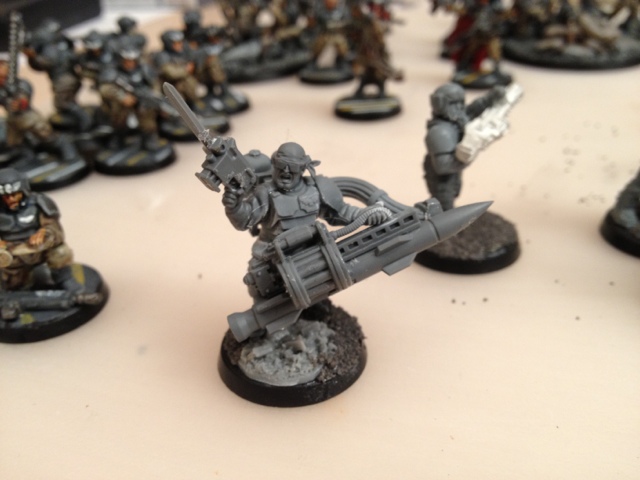