Into the Breach Game 3 + wrap up

Not many pics from this game. Was actually quite tired by this point and I think the two hours of sleep started to affect me :/ hence lots of stupid mistakes and to cut a long story short a 20-0 loss for me. 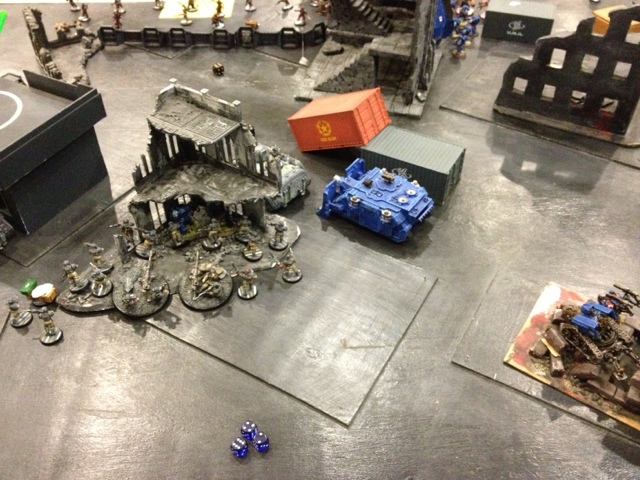 Anyway mission was ETC scouring so each player gets to place a 1, 2 and 3 point marker in their deployment zone. Deployment was dawn of war. He won the roll off and forced me to deploy first. Night was on. 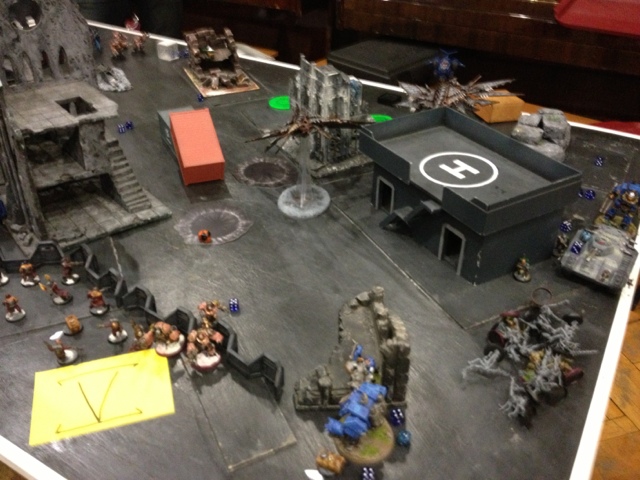 I was really eager to kill cultists and so deployed my thunderfire far too close so it got wiped for first blood by the noise marines early on. For some reason, despite planning to, I didn't reserve my platoon and my whole plan hinged on getting first blood using null zone combined with 3 meltas dropping in to kill two oblits. Suffice to say all three missed and the game went downhill from there. Should have avengered the noise marines instead but I had initially thought it was one big squad of ten rather than 2 of 5... 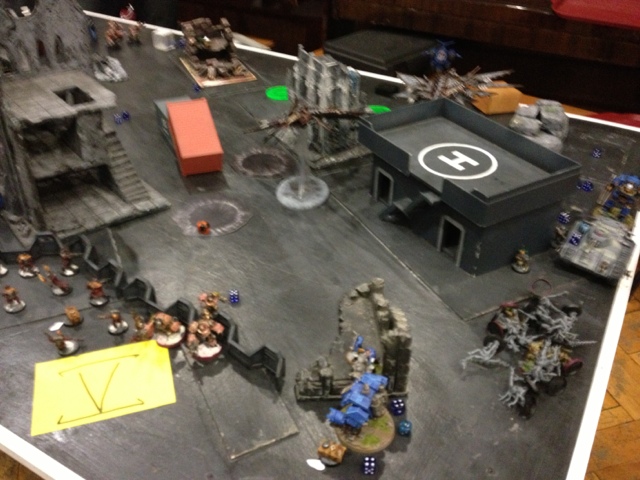 In the end there was valiant fight but the dread and scouts to deny some objectives but the game went to turn 6 they got wiped then it ended and all I had was the storm talon and was significantly behind on both points and vps. 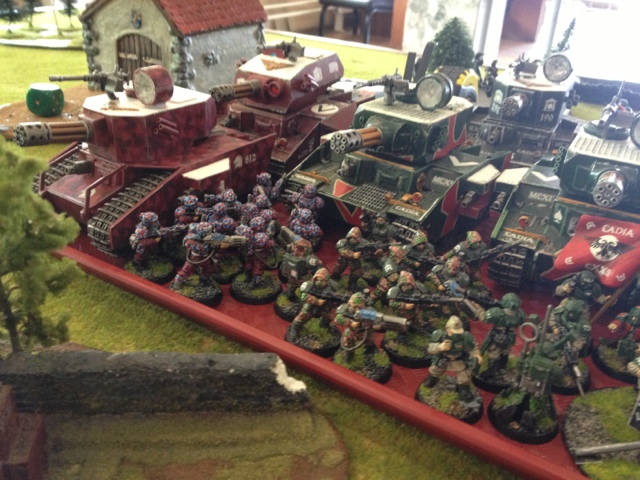 In any case was actually a very fun tournament. Only downer was that some people were allowed to play even though they brought unpainted models to a supposedly full paint event. Btw my second opponent won the whole thing. 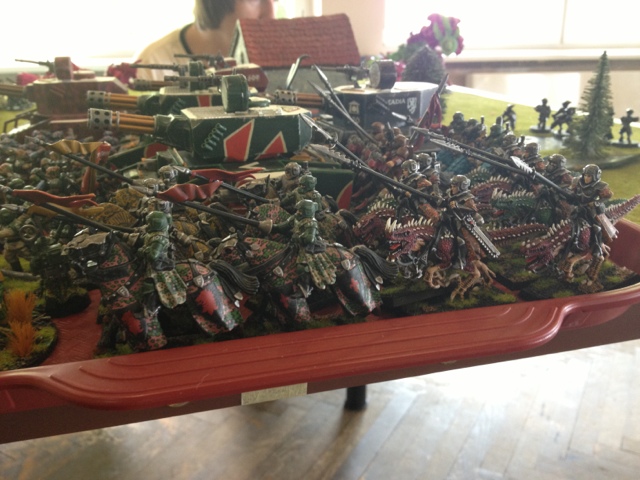 So some generally good practice, and I'll leave you with some of the nice armies from the event. 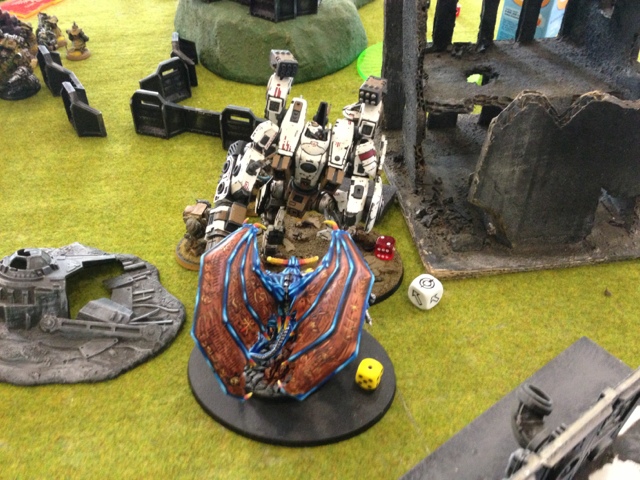 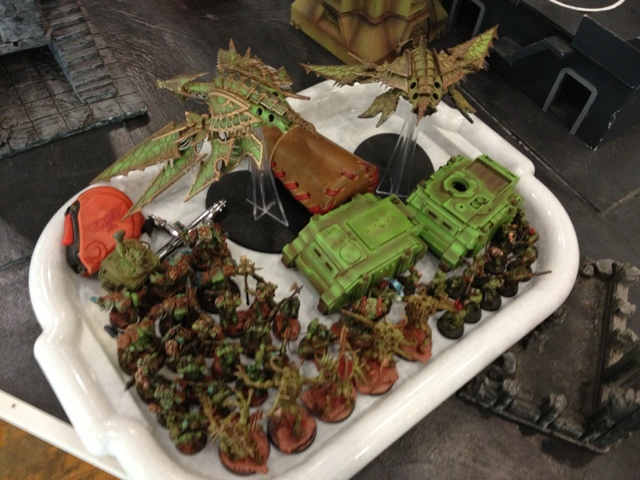 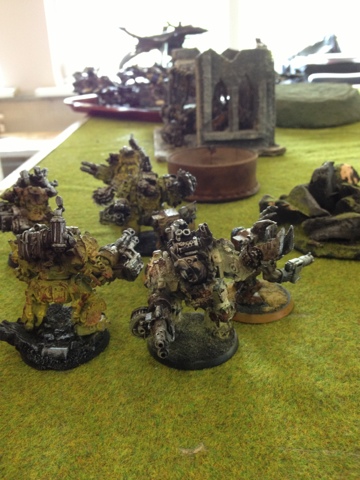 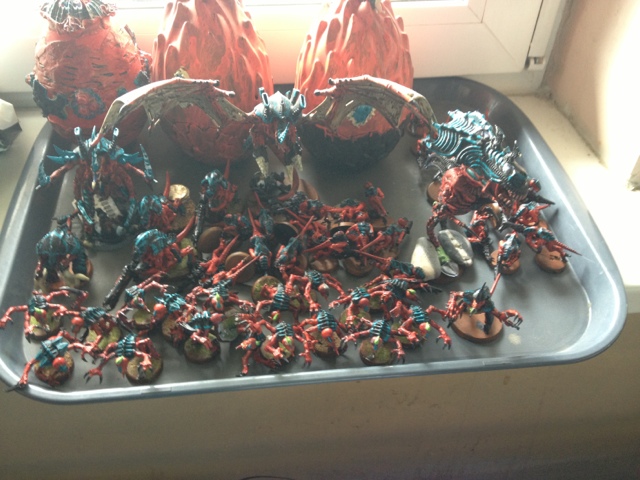 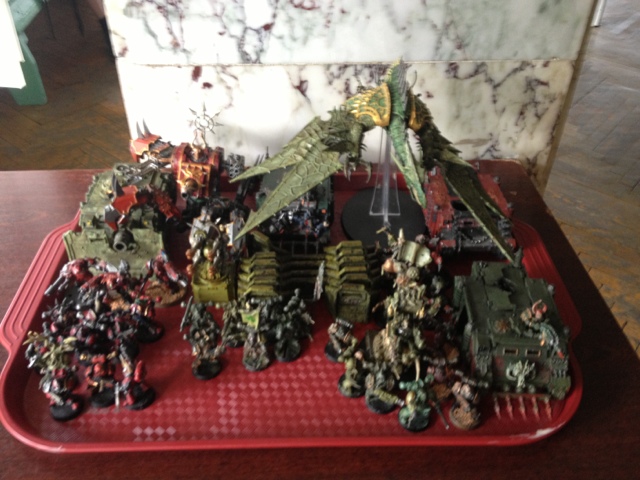 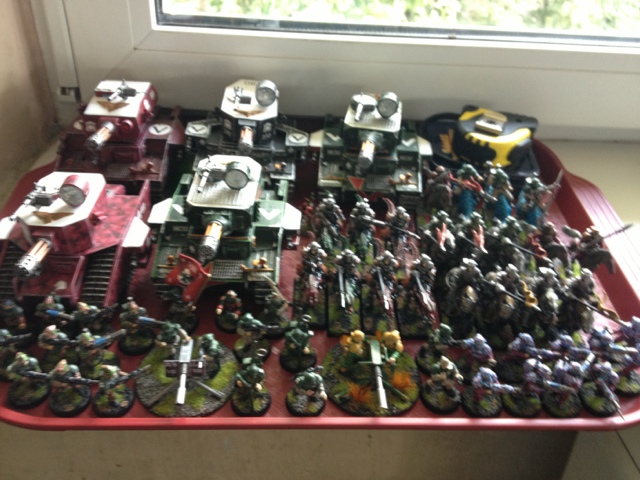 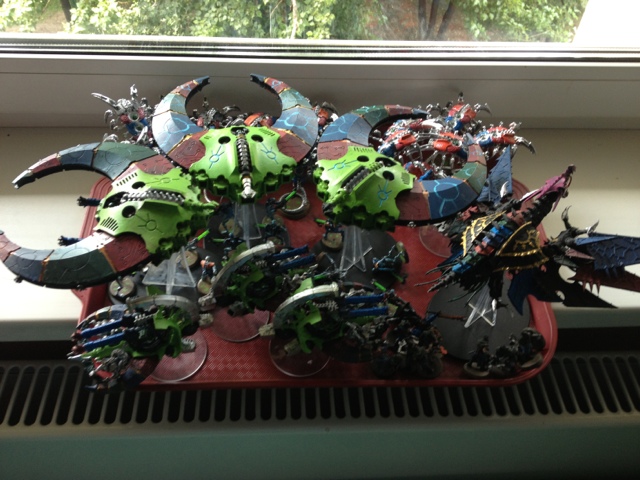 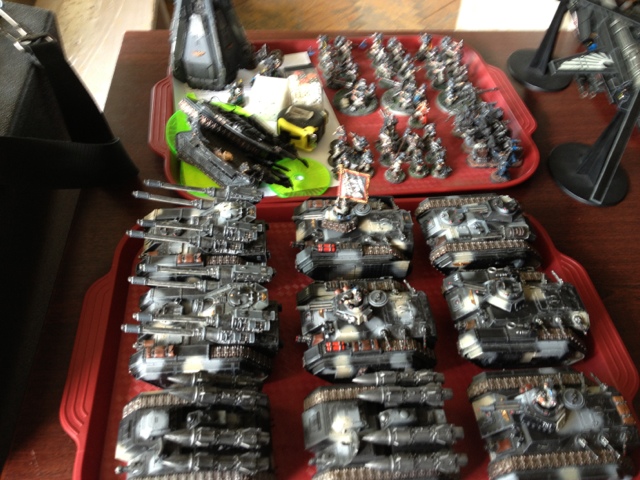 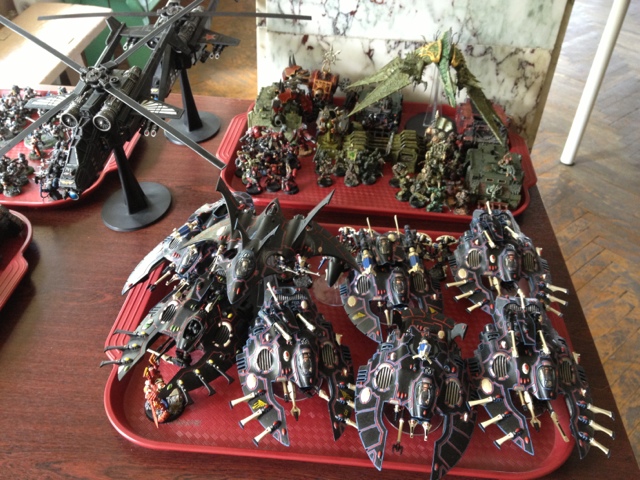 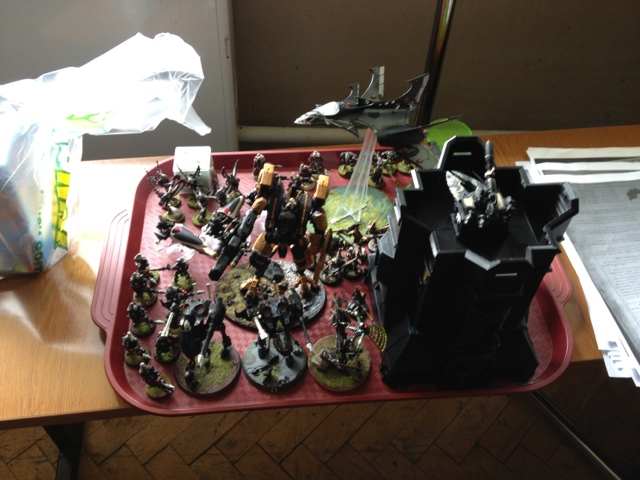 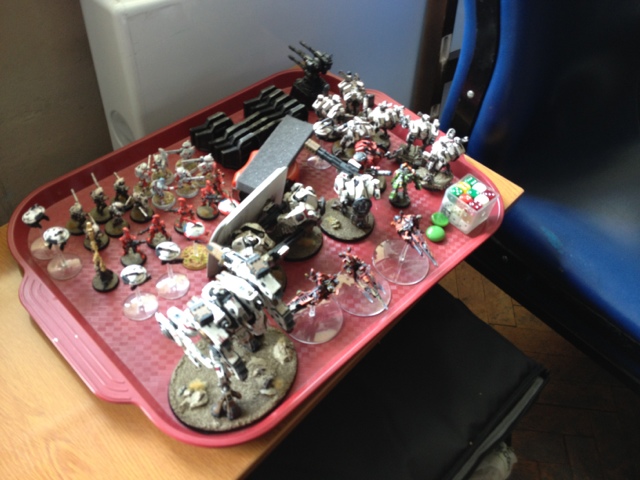