Okay, I know this happened AGES ago but I finally managed to get it posted up.

Game 1 I was up against Artemy using Ilya's salamanders. 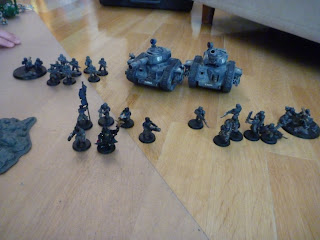 I had a lot of general stuff, both those squads are normal guard - it was friendly so I was allowed to take just 1 troop :D 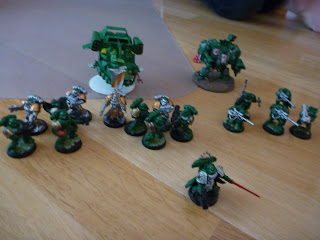 He had some stuff - mostly not v. good choices in my opinion 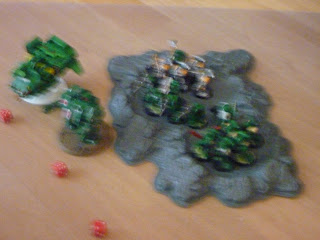 He castled up in one corner which was not v. clever of him especially since I promptly seized the initiative 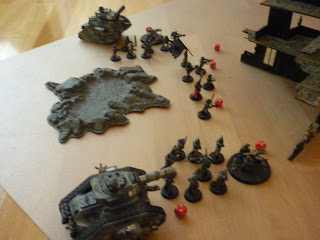 I spread out and got ready to attack. 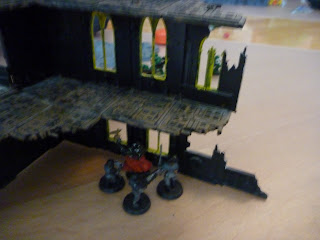 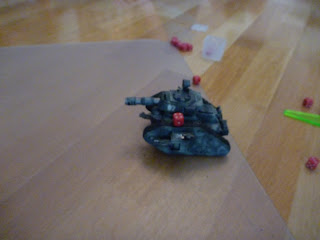 I did some damage but my tanks got under heavy fire. 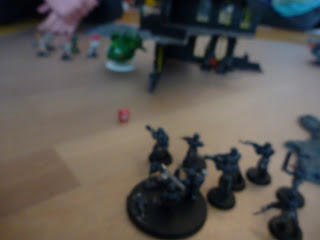 Couldnt take down that land speede :( 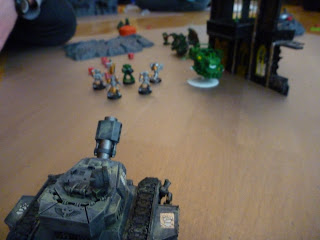 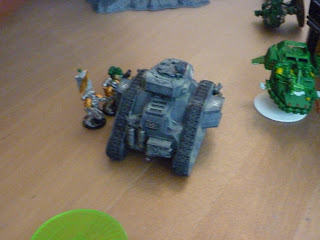 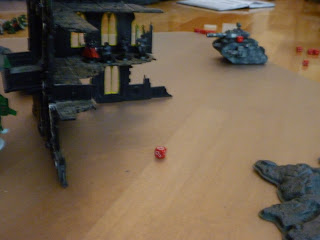 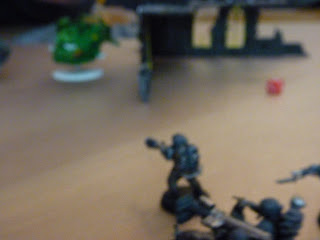 In the end he won 5-3 because of some unlucky rolls on my part - for example my psyker killed himself in perils of the warp instead of killing his commander and I couldnt kill his land speeder. 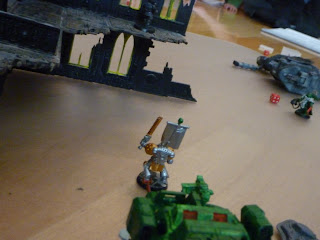 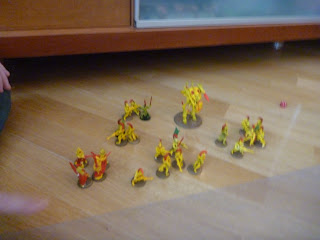 I seize the initiative - again!!! 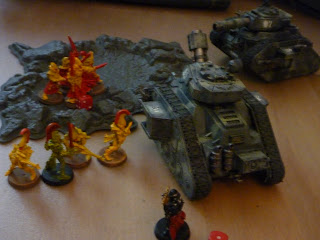 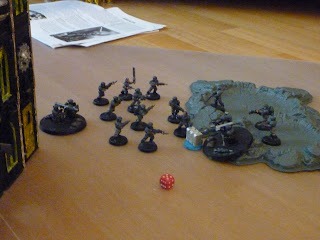 While having my objective in firm control 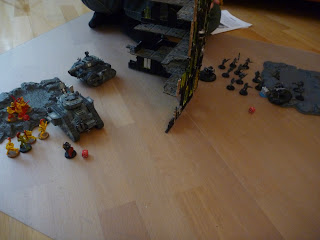 Ended the game 1-0, Artemy won the tournament having won all his matches
Posted by DimmyK