From ages ago as well, really have to stop putting it off so late that I don't remember anything except vague details.

Game 1: Big Gunz, Vanguard Strike  one objective behind the building in my dz, one on the roof of the hunker next to shadowsun, one under the skyshield. 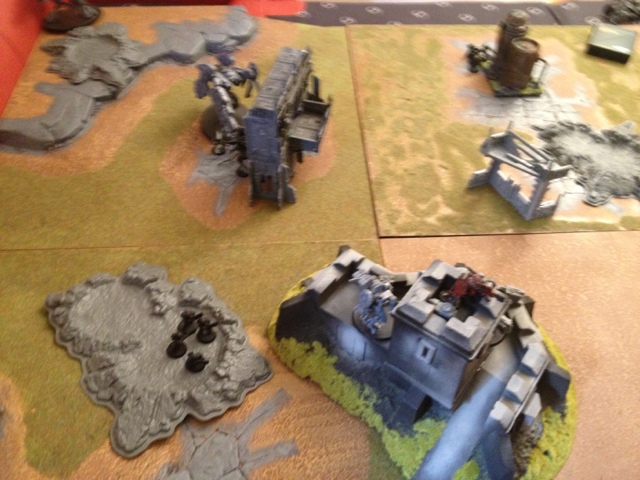 Lootas deploy in battlewagons, one battlewagon has a big mek in it. Night is on on turn 1. Paul gets turn, kills one broadside or something. My turn I explode both battle wagons, pathfinders get up terrain. 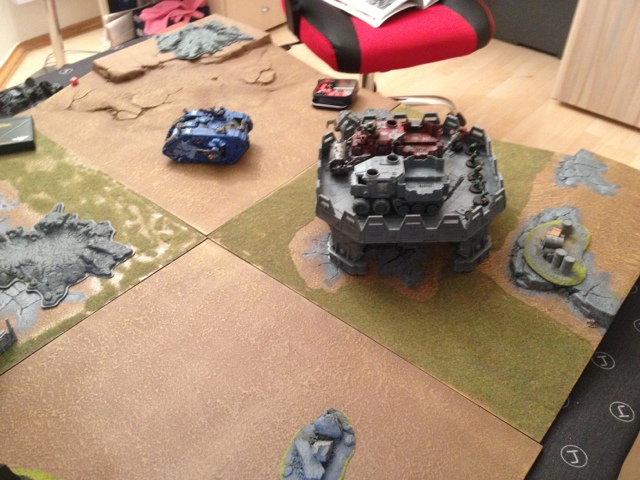 The explosions kill lots of lootas, I then SMS them to death. Paul concedes. 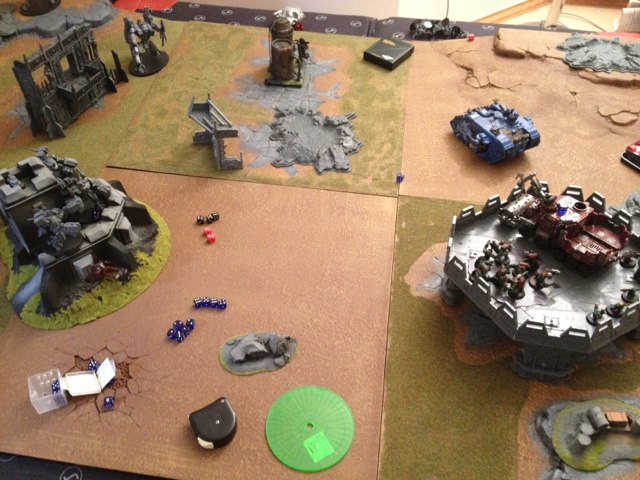 Rematched with the same lists and so came:

Game 2: Emperor's will, Hammer and anvil 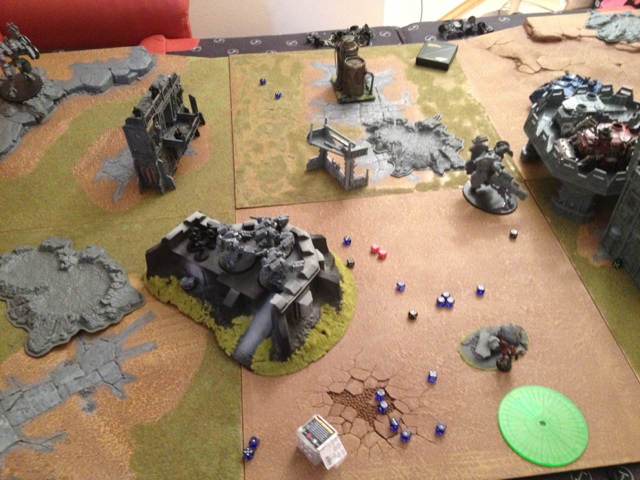 Literally same thing except this time I seized. Jump up with riptide, take off most of the hps off one wagon, also move up with broads to SMS the gretchin who fail their leadership an start running. 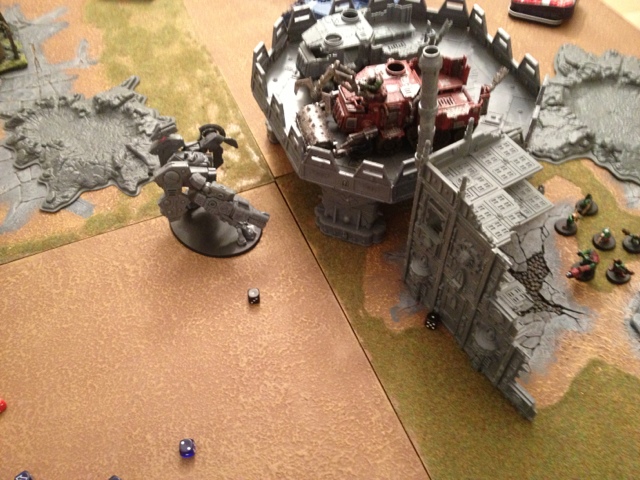 In response, some poor rolling sees a riptide killed as I try death or glory and then fail. Gretchin rally. 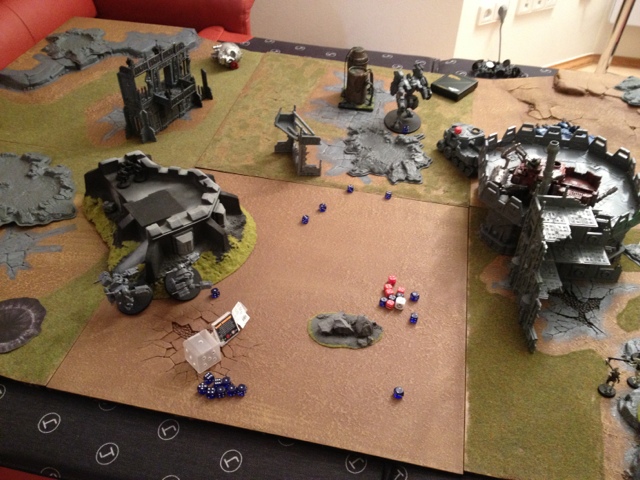 Turn 2 I kill the gretchin with one outflanking kroot squad. The remaining riptide kills the battlewagon, finally doing something useful after overheating and taking wounds on the previous turns, and we pick apart all but 2 lootas who flee. 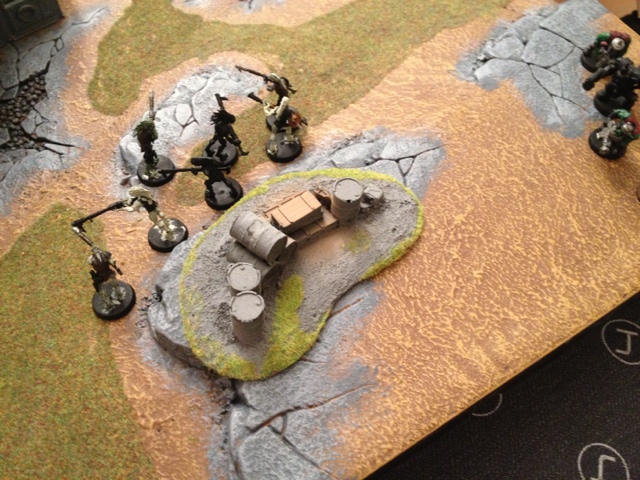 Ork boys come in and kill a lot of kroot. The two lootas who are running back manage to snapshot off the last wound from the riptide. 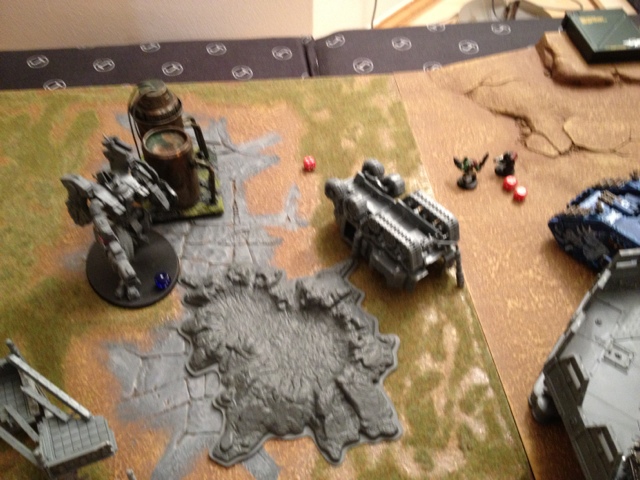 Later my second squad of kroot who come in to claim my objective (behind the big bunker) lose 3 to a scattering killkannon, fail morale and run as well. Leaving it as a 5-1 victory to the irks at the end of turn 5.

List is nice but perhaps I can't deal with av14 as well as I thought. Very light on troops too...
Posted by DimmyK