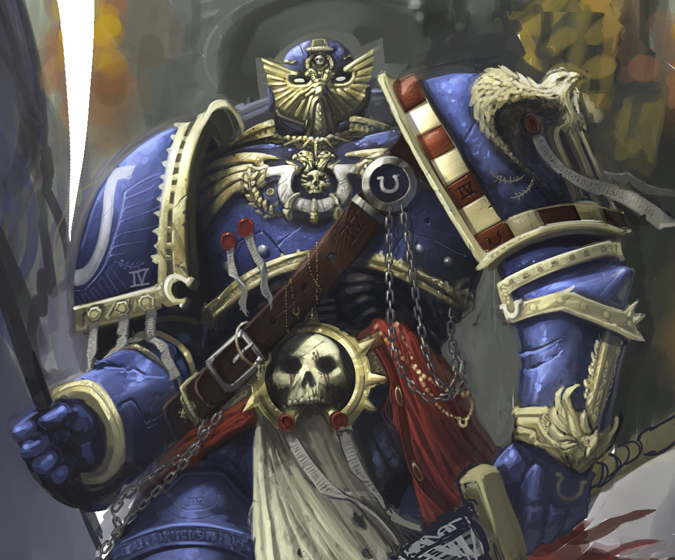 Ok so time to put away the guard (at least until I decide what I'm going to change... although there are a few cheeky daemon allies ideas going round the interwebz, and while I'm tempted I really shouldn't be buying new models since I've just acquired a large load of dark eldar - army list later) and dust off the space marines and more specifically my tau. 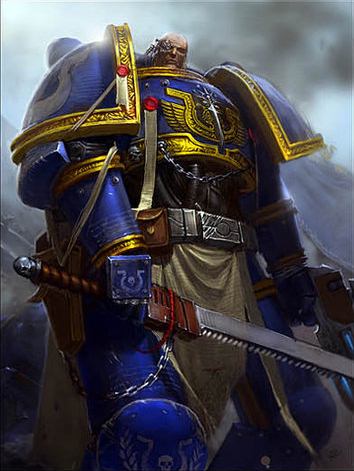 The tau are going to need a repaint and some weapon changes but at least I have all of this except for 1 single broadside which I can always buy.

So the original idea I was having for SM in 6th was to continue with my sternguard flying around the field accompanied by a gated librarian, but after a few lists that I didn't really like I tried to experiment with bikes and then realised that they cost loads of points. I then attempted to make a hybrid bike and tac marine list to be similar to the one I faced in Offence 6th, and it didn't really look so threatening.

After my last tournament I finally know what I'm doing or at least I hope so...


Shas'o with cyclic ion blaster (will switch to twin/single missile pod if cheaper but don't have codex on me), plasma rifle, and shield thing that gives him an invuln (plan to probs change)

3 crisis suits with plasma rifle, missile pod and target lock (thing that lets them shoot both, one might get multi-tracker or whatever lets it shoot a different unit)

6 firewarriors (honestly as many as fit, if points allow in the end would take 2 squads)

This list is in the region of 1750 pts, but I haven't really managed to include everything I want but it's the best one I've managed to make so far in my opinion. While I would love to add a land raider, a quad gun, some pathfinders and a few autocannon dreads - I can save that for higher points values. 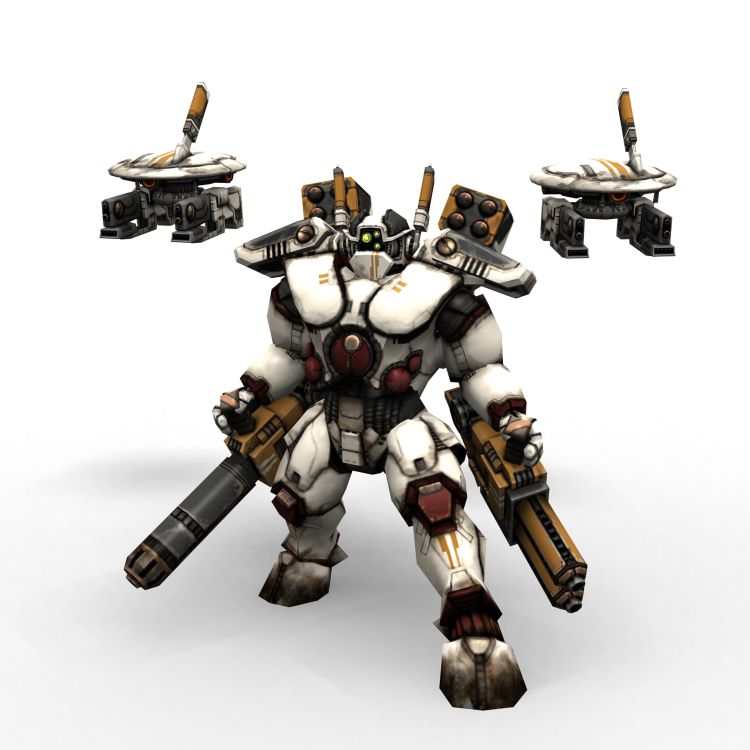 Now to explain everything...


Stormtalons are there for all-three: anti-flyer, anti-tank, anti-infantry. The fact that there are 2 helps them to survive and I can make them come on together for sure with their escort rule (not sure if I would risk it though). 2 10 man tacticals give me some solid pretty mobile scoring while also being able to sit back and shoot with the tau element if required.

Terminators are a conundrum as they would really give this list some much needed punch but since I can't fit in a land raider they have three options:
- Start on the board
- Deep-strike
- Jump around with the librarian
However I may end up dropping them as it frees up a load of points for all the stuff I haven't been able to include...

Thunderfire is obviously there to add anti-infantry and the rest of the army is basically anti-infantry/anti-light mech. Defence lines are now mandatory as I have found out unless you're playing a very fast all attacking army.