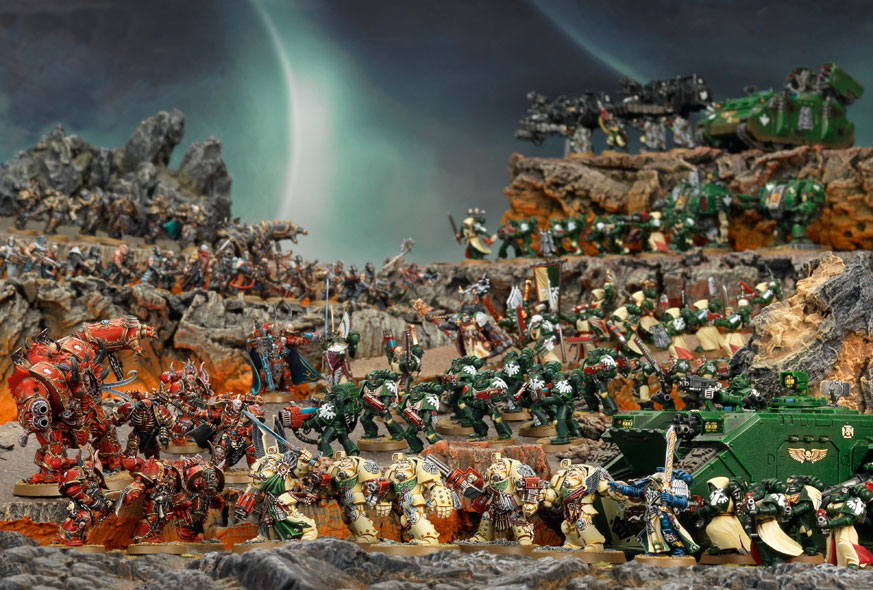 Finally, for GOD"S SAKE - IT'S A STARTER SET! Be happy that they even give you that and if you're already a player then there isn't a lot of reason for you to buy the box in the first place. One problem that many people have is that even though they don't collect certain armies, when they see a good deal they take it, and although dark vengeance is more pricey than previous starter boxes we have seen, it still is just that, a good deal - take it or leave it, and enough with the complaining. 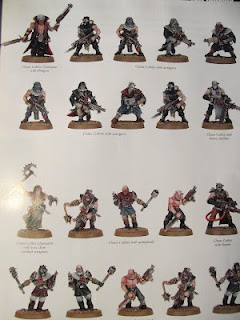 On a side note though I am extremely disappointed with the fact that they have repeat minis in the set, I may have even picked one up without that negative, even though some people say that nowadays we are spoilt for choice. Guess you can't please everyone...
Posted by DimmyK