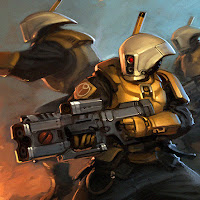 So the chapter master and bikes + riptide go on the offensive into the midfield, taking the attention away from the real damage dealers that are the buffed up broadsides. The scout squads either act as last minute scoring, or (perhaps without scouts inside them) the storms move up as fast anti-infantry killers that can also drop blind on someone for the chapter master and his bikes to then flatten. 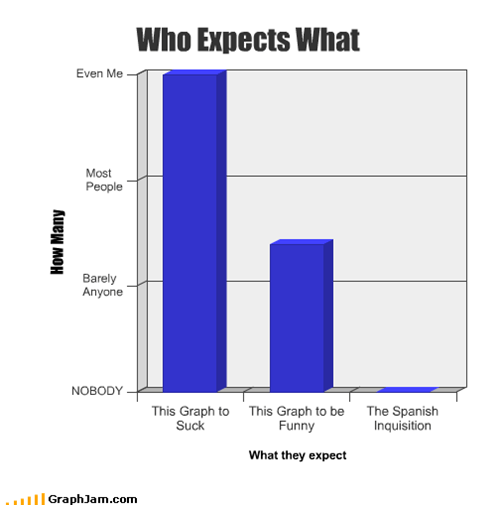 Thunderfire is there to help give the broadsides a safe place to sit as well as some extra anti-infantry. Legion of the damned can quite handily get rid of backfield scoring such as cultists, or even suicide nasty targets such as tanks. They are better than my usual tactical marines in a pod because they can't be killed by helldrakes/plasma as easily.

Perhaps some inquisitorial allies such as coteaz might be useful here, but i don't know their rules well enough to judge at this stage.
Posted by DimmyK