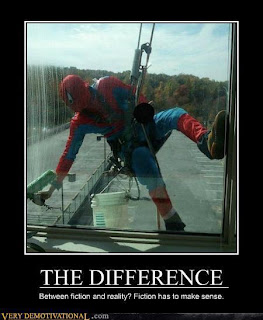 Disclaimer!!!! These are all just my ideas having seen some of the rumours on the internet and my interpretation of the scenario in the white dwarf - I am by no means saying that my view is correct, just pointing out some interesting things and saying how they may correspond to future rules.
Posted by DimmyK