Head over to warpstone flux before its too late to enter the Army list competition, here is what I entered: 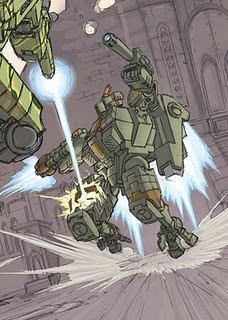