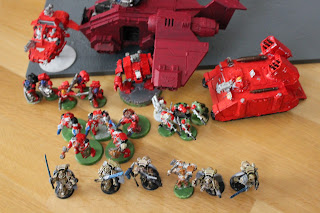 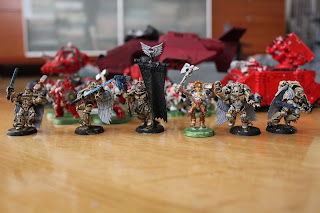 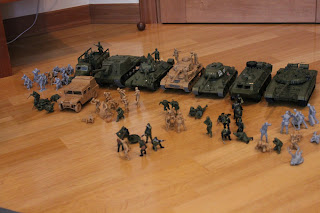 Ok just to clarify from left to right... vets with 3 flamers chimera, chimera with some infantry with hb and a sniper or smthg, can't remember next tank but it was like a lr or medusa or smthg. Then a squad of 3 barebones leman russes, a a squad of snipers and a pcs with mortar and 2 snipers in front another chimera (the cool one I was on about) with some infantry in it with some weapons (or maybe vets), followed by a barebones basilisk and a squad of guardsmen with hb and some sort of heavy weapon. And a lord commissar in there somewhere... 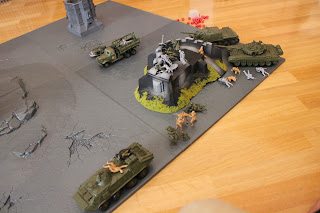 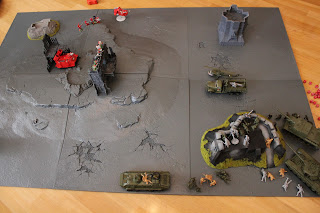 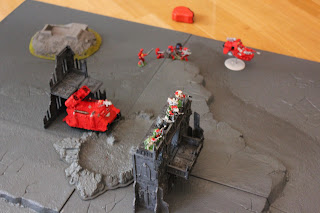 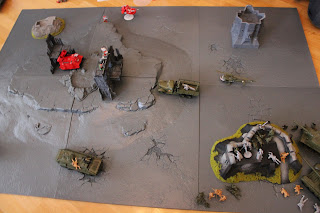 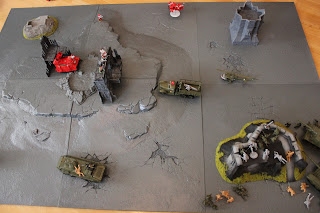 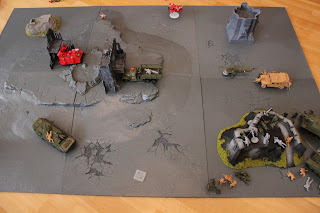 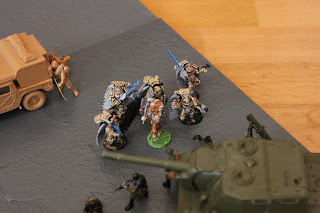 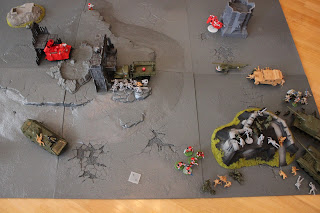 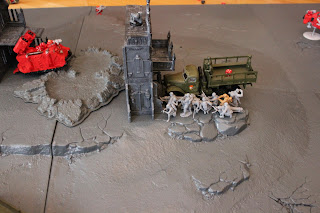 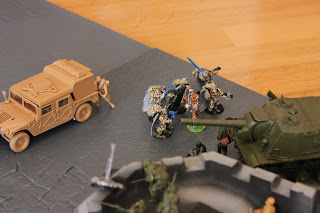 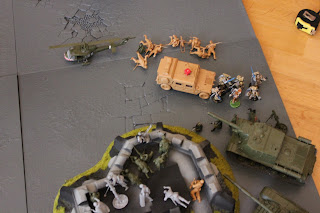