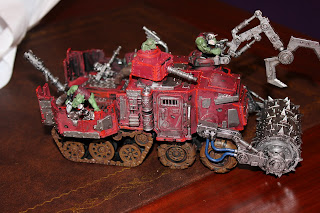 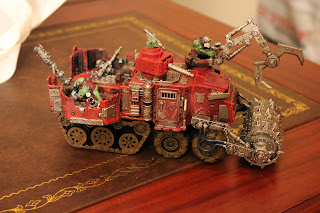 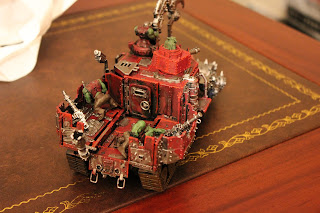 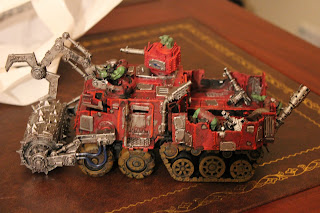 Stay tuned for more updates as the battlewagon gets magnetised.
Posted by DimmyK